Grimes Hawkins Gladfelter & Galvano is pleased to be celebrating its 100th Anniversary during 2022. The firm was first started by E. Glenn Grimes and Alvin B. “Abbey” Rowe in Palmetto. Glenn Grimes had moved to Florida from Chicago in 1914, having received his law degree from Northwestern University. He first arrived in Santa Rosa and worked his way down to Palmetto and began practicing law in Manatee County, representing the Citrus Industry and the City of Palmetto over the years. In 1922 he partnered with Abbey Rowe to begin what is now known as Grimes Galvano.

In 1929 the firm accepted into their practice the first woman attorney in the region and the first in Manatee County, Bessie Ethyl Sims. She practiced with the firm until she married Charles Williams, Esq. of Sarasota and thereafter practiced law with her husband.

The following year, 1930, the firm moved its practice to the Professional Building in downtown Bradenton, where the firm continues today. Originally located on the 6th floor, the firm now occupies the Ground and Mezzanine floors in the beautifully-renovated building, as well as other offices in the tower of the building.

In 1946, William C. “Bill” Grimes joined his father after Mr. Rowe retired and the firm became known as Grimes and Grimes. Bill Grimes, who graduated from the University of Florida with a BS and JD degree, returned to Bradenton after practicing in Tampa with McFarland Ferguson upon his return from his service in World War II, where he achieved the rank of Major. Bill Grimes practiced in the firm until shortly before his death in 2007. He had a general practice, with many trials under his belt, including many eminent domain actions, finally specializing in estates and trusts later in his career. 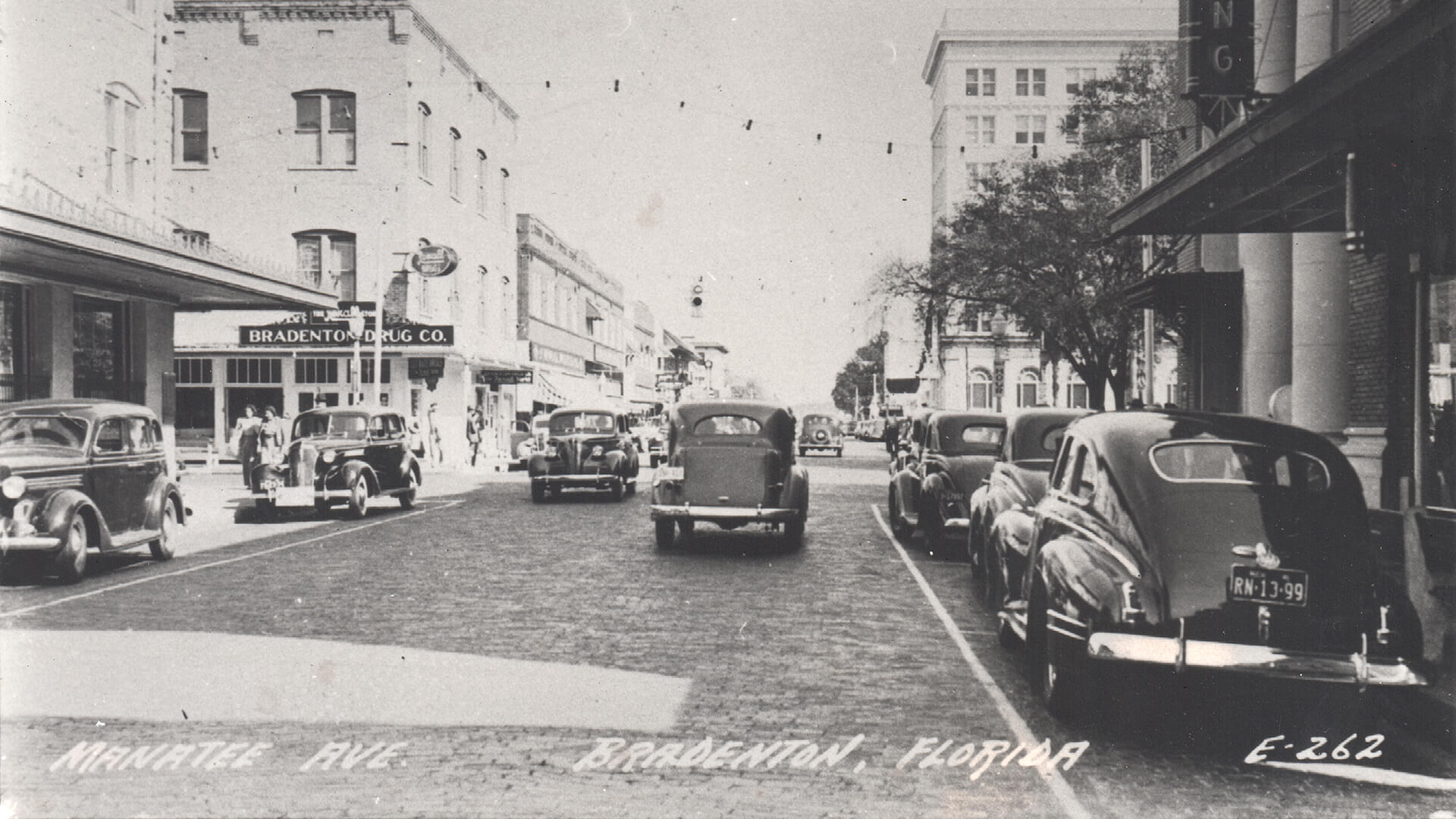 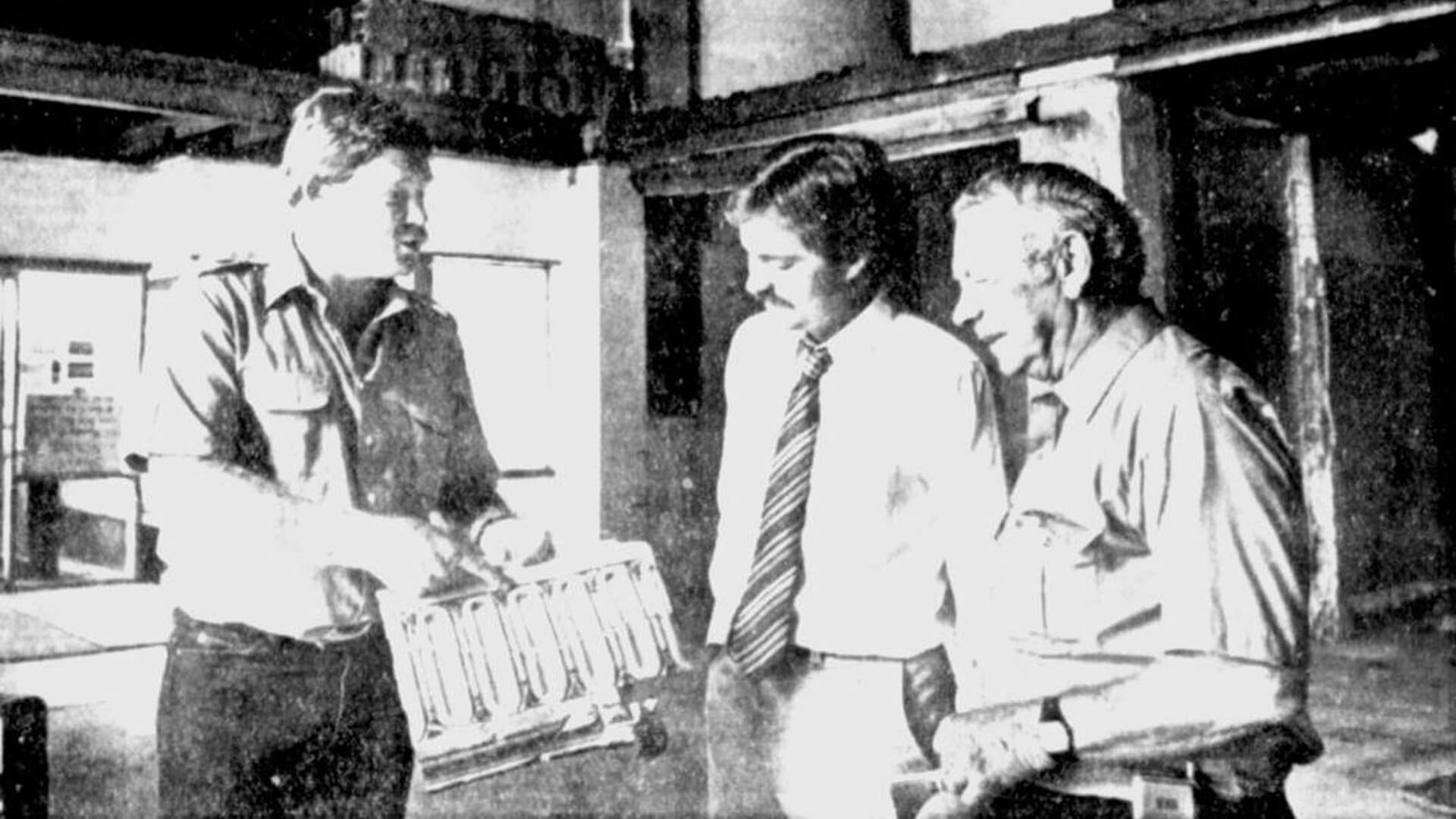 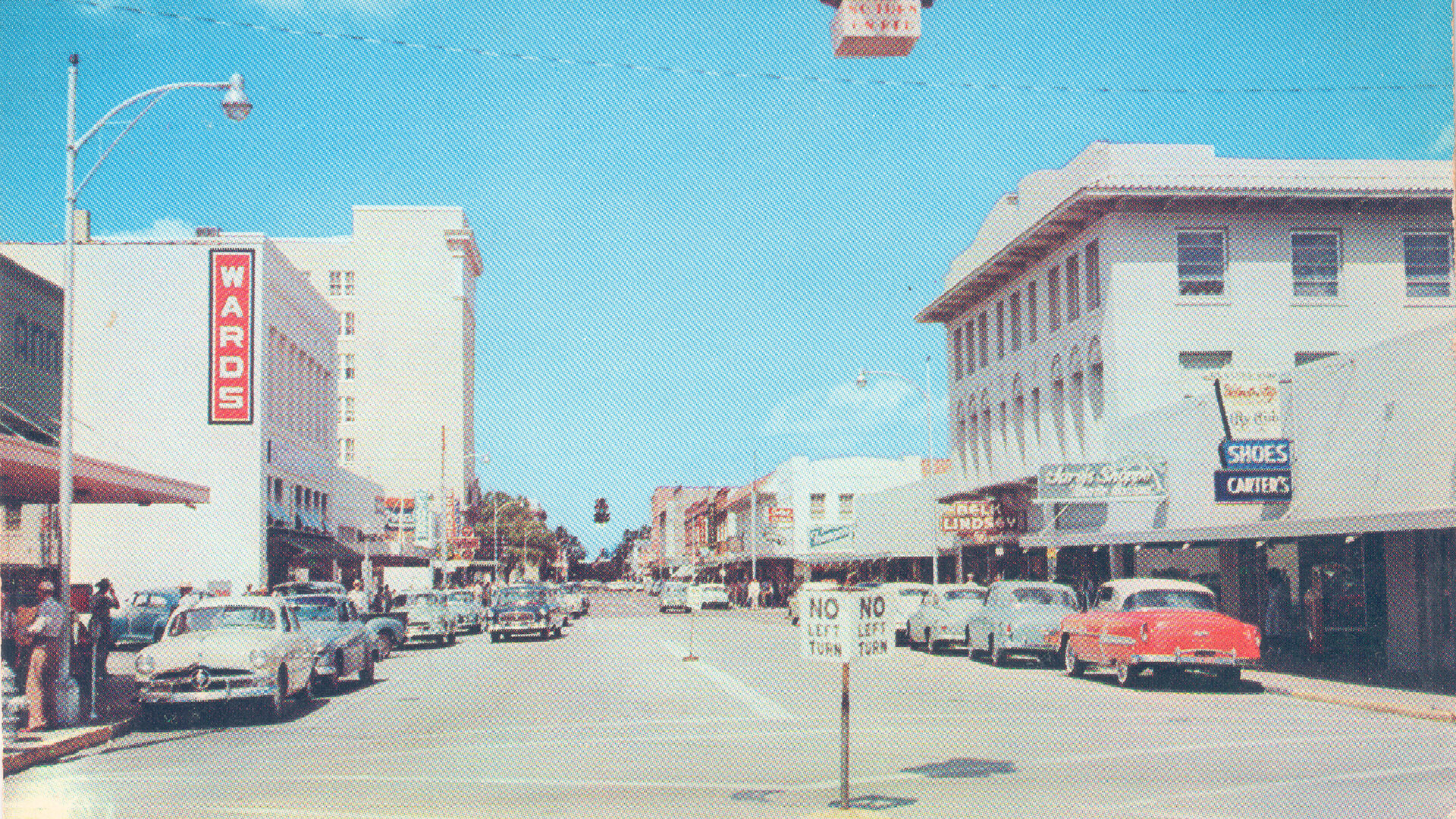 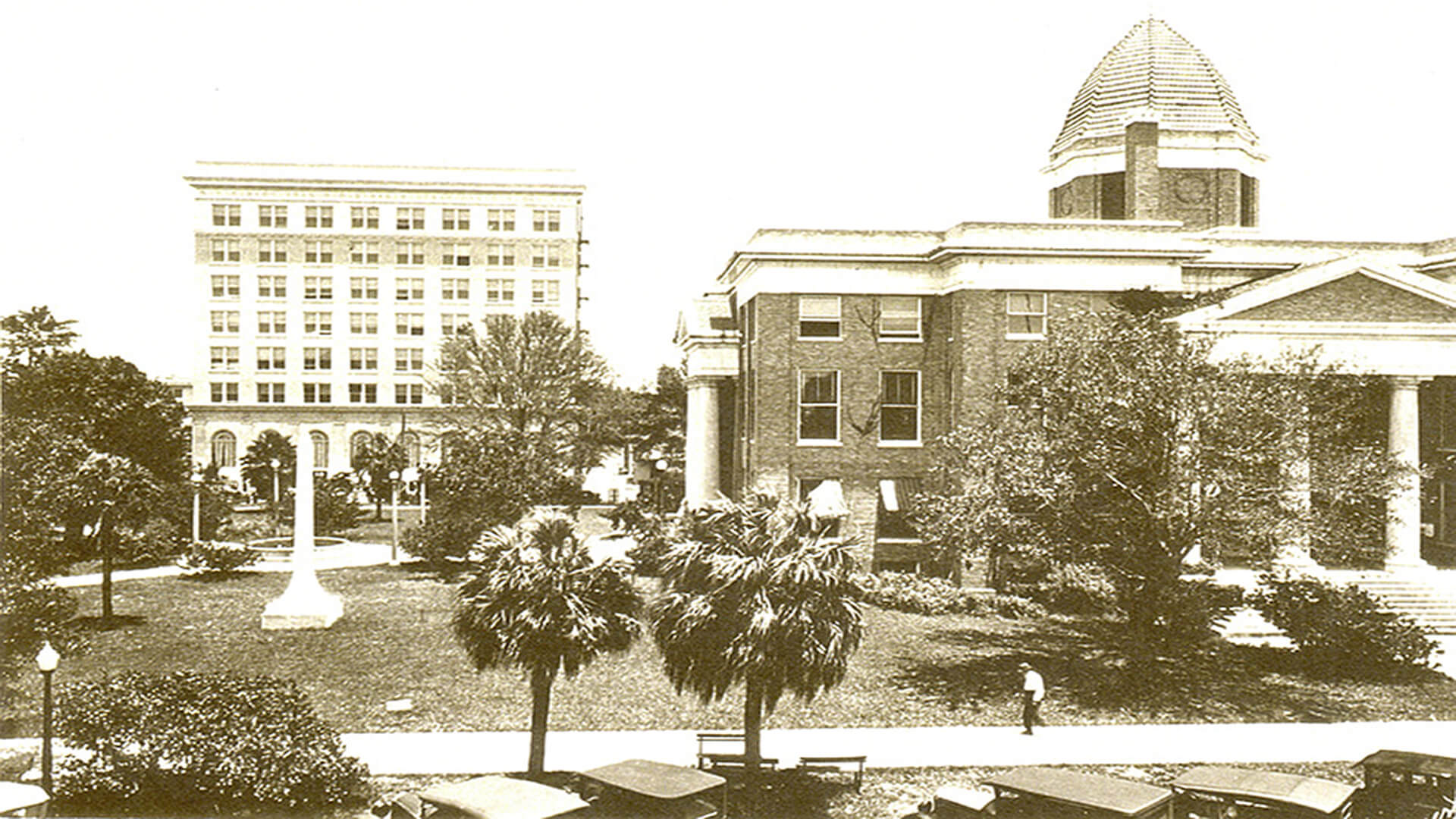 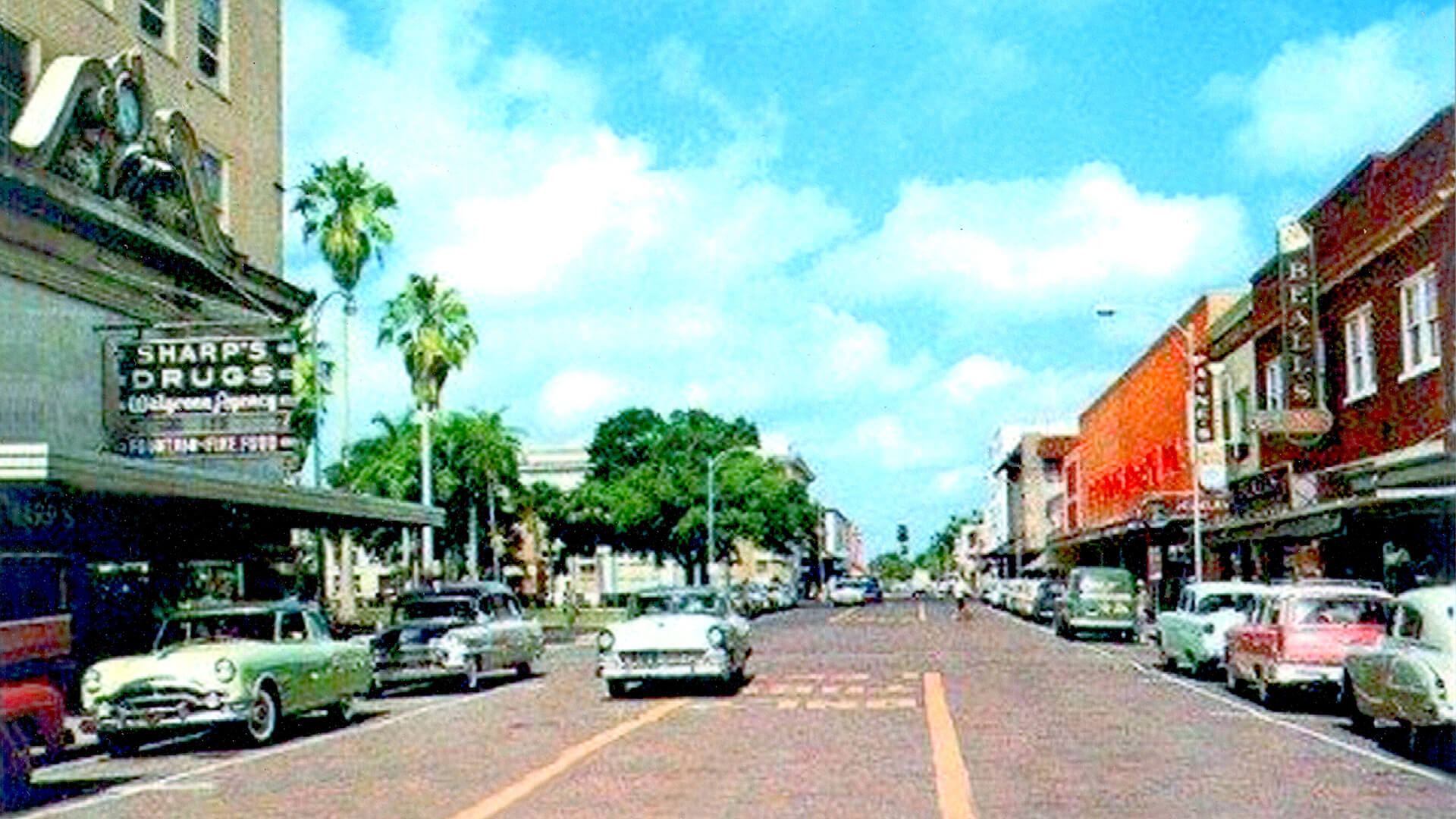 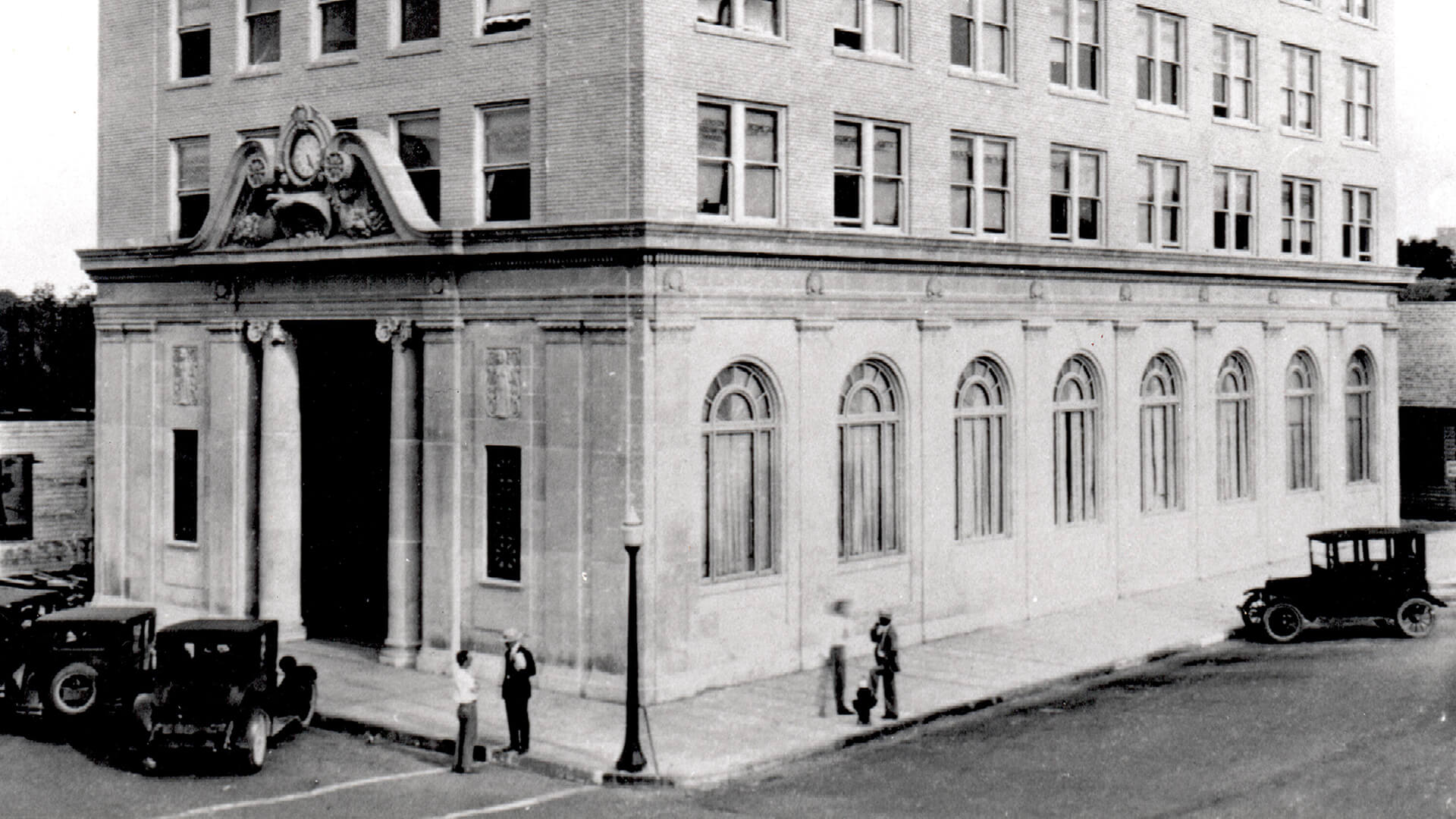 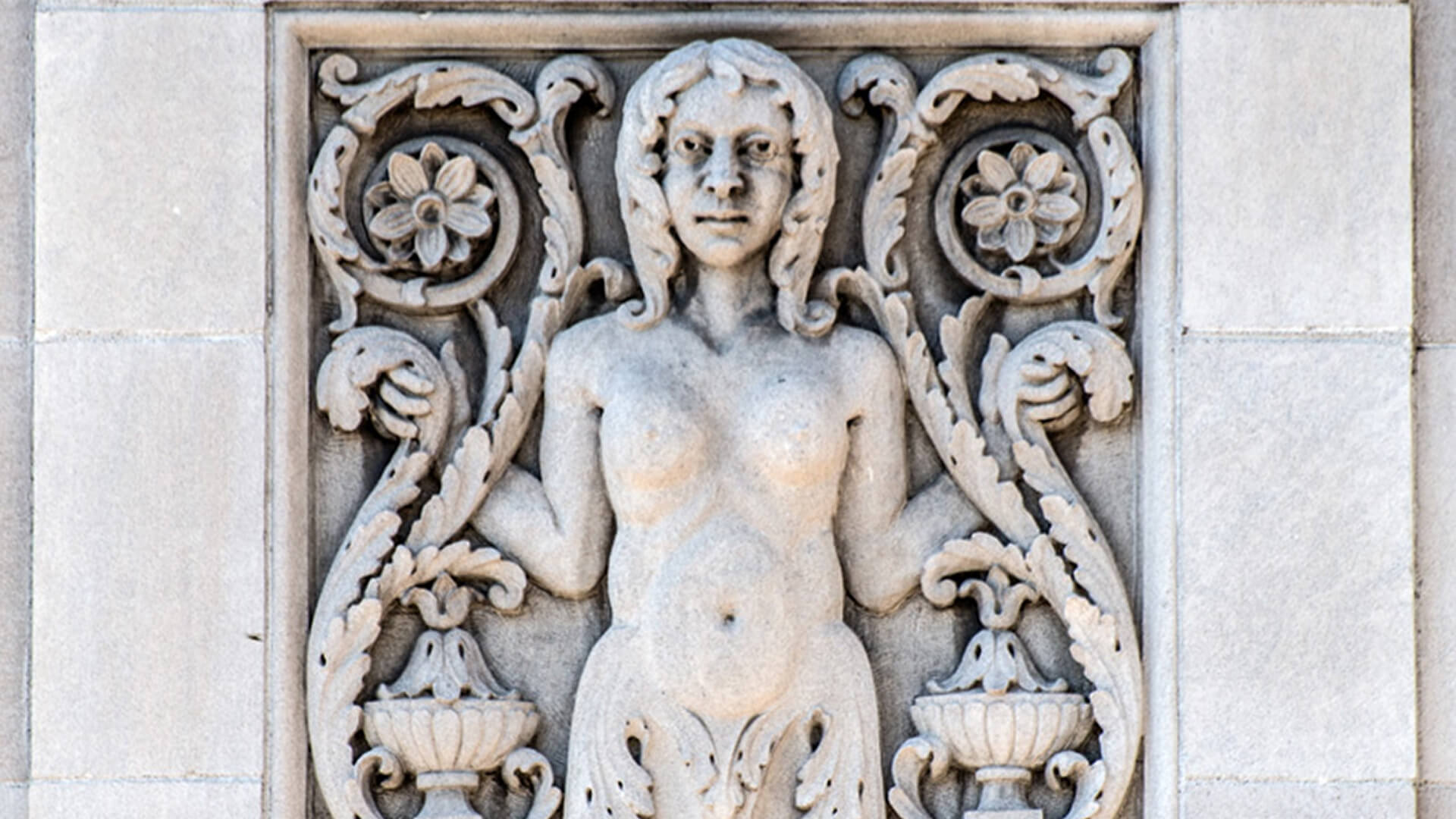 Bill Grimes was elected to the Legislature in 1955 and 1957, representing the district including Manatee County. With a young family, he chose not to run for re-election. However, while a representative he was instrumental in passing many laws that benefitted the County, as well as being instrumental in having the State deed what is now known as Coquina Beach to the County, with a restriction requiring it to be used as a beach for the public.

In 1983 the members of the firm purchased the Professional Building. The building had become somewhat run-down and was functionally obsolete, having been built with, for example, no air conditioning. Following the purchase, they completed an historic rehabilitation of the building, receiving an award from the State for the best such project in the State. The rehabilitation restored the building, but in a way that it could be used today. The old historic manually-operated Otis Elevators were retained and are believed to be the oldest continuously operating elevators in the State. In 2008, one of the elevators was replaced with a modern, automatic elevator for ease of use by the tenants. The other elevator remains as a working manually operating elevator and is in excellent shape. The ground floor/mezzanine was converted from its original condition as a bank to a modern law firm office in 1988. It is the main office of the firm today. In 2021 the firm opened an office in downtown Sarasota, expanding its physical footprint in the area and further supporting its ability to serve clients throughout the State.

The hiring of a lawyer is an important decision that should not be based solely upon advertisements. Before you decide, ask us to send you free written information about the firm, our qualifications and our experience.