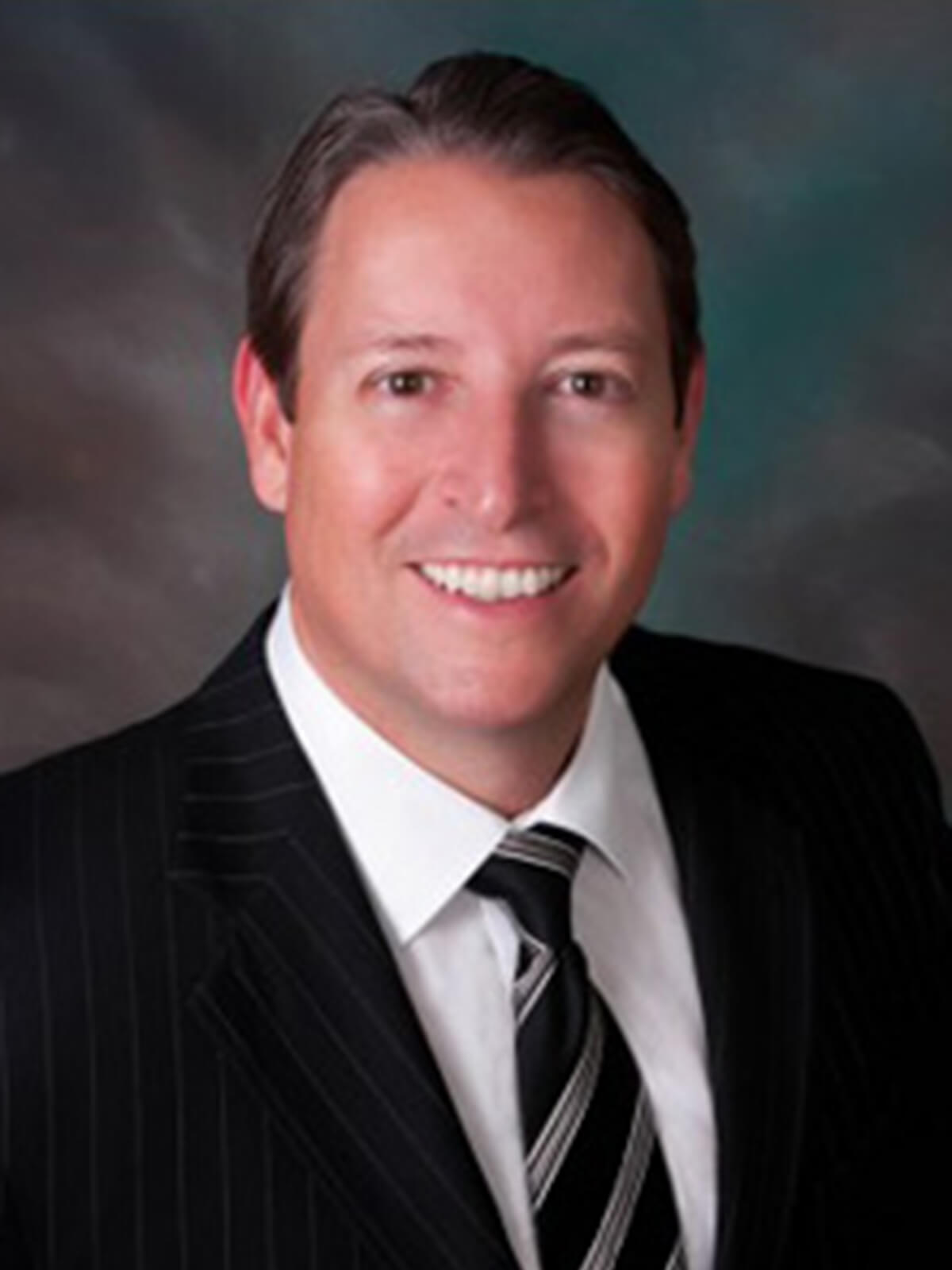 As an attorney with close to 30 years of experience, Bill Galvano has successfully litigated jury and bench trials in both state and federal courts in Florida and other states. Bill concentrates his trial practice in the areas of civil and commercial litigation. His practice also includes assisting clients with government relations and regulatory issues including procurement. In addition, Bill has substantial experience in representing clients in sophisticated commercial and business transactions.

Bill Galvano is a former member of the Florida Senate. He was elected to the Senate in 2012 and has represented Manatee, Charlotte, DeSoto, Glades, Hardee, Highlands, and Hillsborough Counties. Galvano served as Majority Leader of the Senate for the 2014-2016 term and then was chosen by his fellow senators to serve as the 88th President of the Florida Senate for the 2018-2020 term.

Before being elected to the Senate, Galvano served eight years in the Florida House of Representatives. In his final term in the Florida House, 2008-2010, he served as Chairman of the Rules and Calendar Council. He also served on the transition team for Governor Rick Scott, now a U.S. Senator.

Galvano has been recognized by many organizations for his work in K-12 and higher education, healthcare, State infrastructure, protecting children, and supporting people with unique abilities. He was the sponsor of the Marjorie Stoneman Douglas School Safety Act in 2018 following the tragic shooting in Parkland.

Through the Annual Phil Galvano Golf Classic, now in its 26th year, Galvano has raised millions of dollars for public schools to provide enhanced educational opportunities for students and teachers. As an advocate for the homeless, he has helped serve countless people through the Bill Galvano Center at the Turning Points facility in Bradenton. He has been very active with Mote Marine Laboratory for over 30 years.

Growing up the son of a P.G.A. Golf Professional, Bill Galvano is a golf enthusiast and avid player. Currently living in Bradenton, Bill and his wife, Julie, are the proud parents of three children: Michael, William, and Jacqueline.

The hiring of a lawyer is an important decision that should not be based solely upon advertisements. Before you decide, ask us to send you free written information about the firm, our qualifications and our experience.